Meeting famous people in France is not that unusual. Europeans, in general, are actually very open-minded people. As such, they tend to be somewhat more down-to-earth than the average Hollywood star. In fact, France is a place where actors, artists, and other celebrities have been happy to mingle with everyone else in a non-assuming and non-assertive way. Making it easy to spot some of your favorite people marching down Champs-Elysées or even playing at the Monte Carlo casino.

Champs-Elysées is one of the most iconic things about France. Well, right after the Tour d’Eiffel. The long urban street is now in the process of being reinvented. Iit takes more of the heavy vehicles out of the center of Paris and allows the “pietons” or pedestrians more freedom.

As the city’s busiest artery, you can definitely expect to catch a glimpse of popular French celebrities. Paris is a magnet for celebrities. Since Champs-Elysées is one of the main places to be, it’s easy to see why you might see a celebrity there. 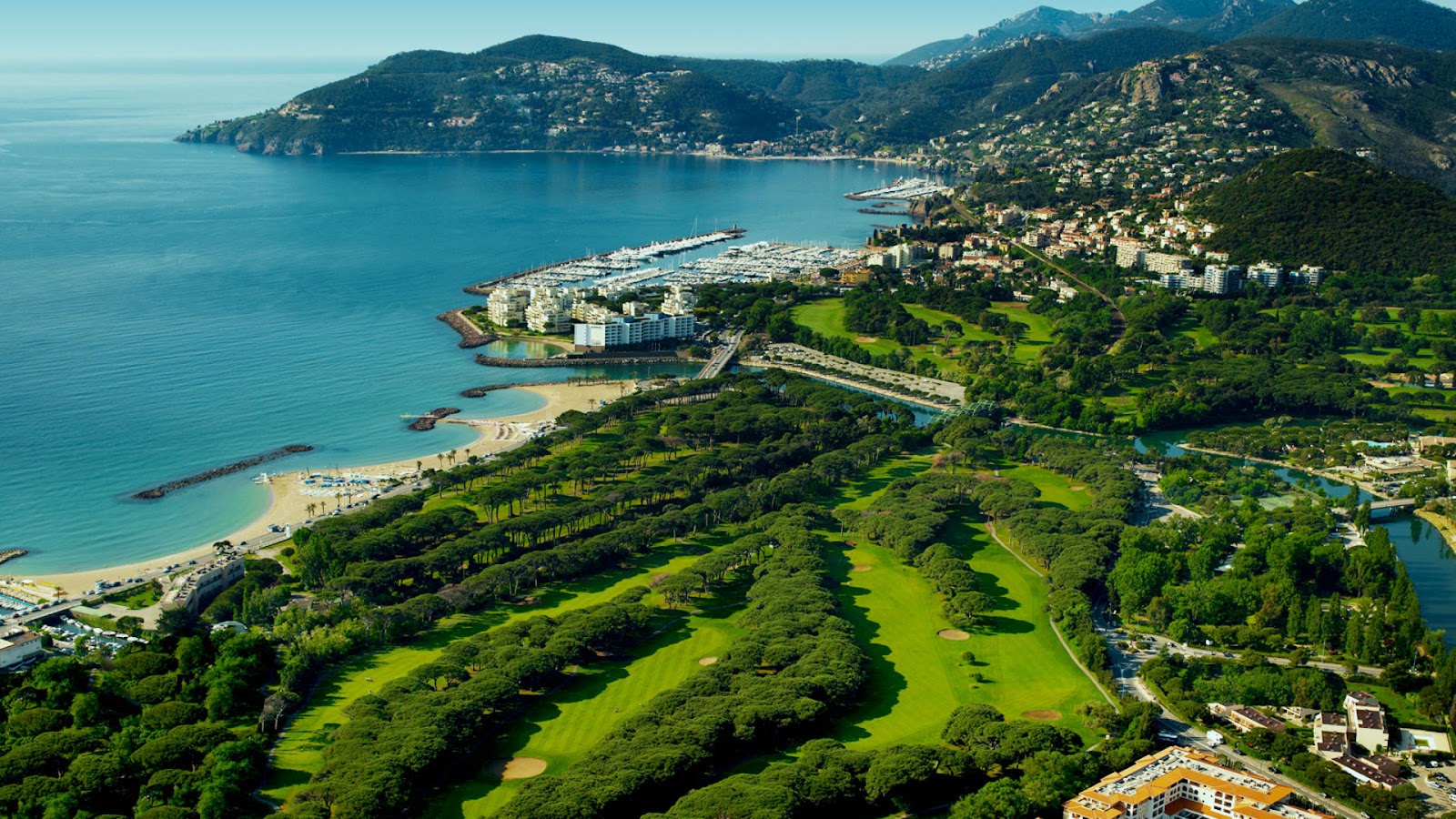 France doesn’t have many casinos. However, the ones there are definitely famous ones. One such place is the Monte Carlo Casino in Monaco. Monaco is a sovereign city-state that is located along the French Riviera. While you won’t technically be in “France” to see a celebrity, you can rest assured that many French celebrities love to hangout in Monte Carlo Casino.

A famous French-American poker player Vanessa Rousso, has been known to frequent the place. She definitely doesn’t miss a chance to participate in any poker tournament that may be taking place there. She’s not the only one who enjoys the tables and atmosphere of Monte Carlo Casino. Before the pandemic restrictions it was one of Europe’s hot spots for celebrity sightings.

If you really want to up the stakes on places to meet celebrities in France, you will definitely want to visit the Cannes Resort. It’s another dreamy place on the French Riviera and a host of the famous namesake movie festival.

Your chances to meet celebrities there are exponential given how many people are attracted to Cannes for various cultural events annually. There is your best chance of meeting all your favorite movie stars and even some of the biggest artists of our time.

The French Riviera in general is a place where you may run into many people who have purchased homes to enjoy the scenic quietness and beauty of the region. Popular people who have bought property there include Bono from U2, Brad Pitt, Elton John, Tina Turner, and many more.

It’s just so that Cote d’Azur has so much to offer to everyone and if you ever want to just take a stroll and enjoy yourself. That is one of the best places where you can meet your heroes. Unfortunately, while many poker players have skills like reading body language to get the most out of every poker hand, there don’t seem to be many interested in owning property on Cote d’Azur. This is no big loss in any event.

Nice is the capital of the Alpes-Maritimes, one of the many departments in France. Nice is a city with a rich, distinct history. The city is located on the French Riviera and as you can expect it’s a particularly great place to be. It has countless landmarks that you can explore and because of its great location, it’s frequented by celebrities. As you can imagine, the city has attracted numerous celebrities over the years, including:

If you don’t mind spending a pretty penny on a meal, then you may have a great chance of meeting a celebrity – or at least catching a glimpse of one – if you chose to visit some of the best Michelin restaurants in France. There are many and this is not a coincidence given that France is the country that created the Michelin standard.

There are 632 such restaurants in France, so it’s definitely not going to be a precision strike but as you go up the price list, you are far more likely to meet a celebrity. This is not to say that celebrities are conceited or anything of the sort. They just tend to enjoy life and sometimes, paying a lot for a meal is a way to enjoy life indeed.