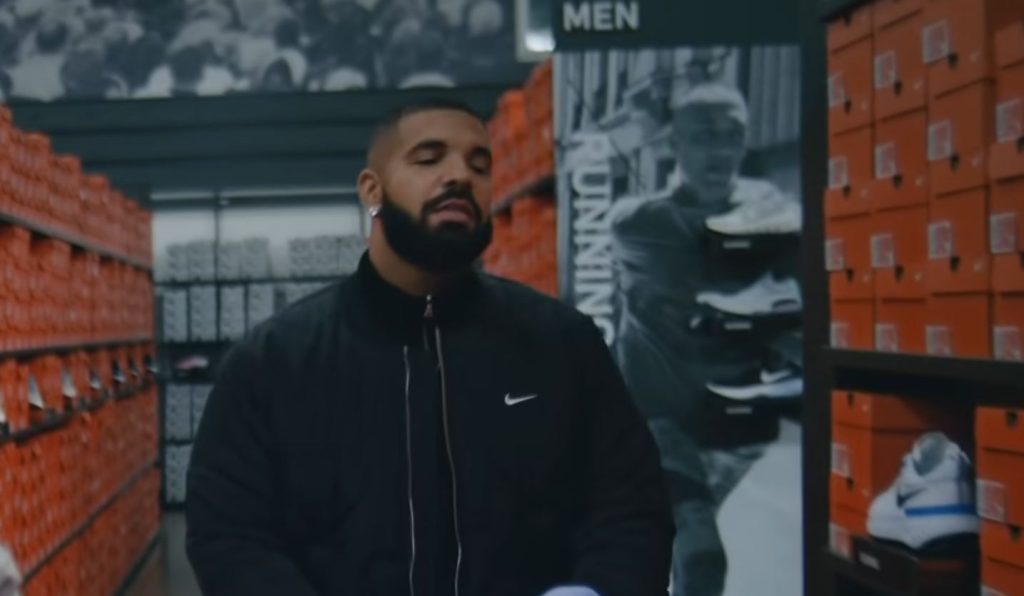 Just hours after streaming services disclosed that Beyoncé’s next project, Renaissance, will be released on July 29, Drake stunned fans by announcing that his seventh album, Honestly, Nevermind, will be released at midnight on June 17. And, to be honest, we’re quite OK with it.

His new song will be released less than a year after his previous album, Certified Lover Boy, which was released in September 2021.

While Drake is keeping the specifics under wraps, he did release the obvious album cover, which has iridescent and edgy writing over a black backdrop.

Drake, the father of 4-year-old Adonis, was recently featured in Jack Harlow’s new song and music video for “Churchill Downs,” which has had over 11 million views in only one month

However, when it comes to his songwriting process, Drake told Rap Radar that creating new songs might take time.

“I’ll go like three weeks in between making songs, just because like I’m just kind of enjoying life,” he remarked in 2019. “I’m having fun living and meeting new people. Investing in human ties is only improving my music.“

In addition, the rapper stated, “Every record, I have to do two things. I need to give those who enjoy hearing the singing enough to hold on to, and I need to give [Le]Bron enough bars.“